By: Disney Destinations
The all-new "Magic Happens” parade debuted at   Disneyland®  Park! Witness the stunning floats, artistic costumes, energetic musical score and of course, beloved Disney characters. This incredible daytime spectacular celebrates the awe-inspiring moments of magic that are at the heart of so many Disney stories.

“Magic Happens” features nine newly designed floats, highlighting magic from classic Walt Disney Animation Studios tales such as “The Sword in the Stone,” “Cinderella” and “Sleeping Beauty,” to more recent stories including “Frozen 2,” “Moana” and “The Princess and the Frog,” as well as Disney and Pixar’s “Coco.” The new floats were created as pieces of moving art, with their lines and aesthetic design working to tell a story along the parade route, while also evoking a sense of magic. 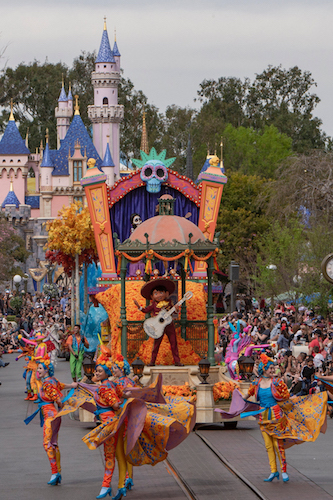 In addition to the stunning floats, the parade route along Main Street, U.S.A., will be filled with dynamic performers and more than two dozen Disney and Pixar characters. The parade’s costume design draws inspiration directly from modern runways, making each costume look fashion-forward, yet uniquely Disney. Many performers and characters in “Magic Happens” will don all-new costumes, specifically made for this parade. 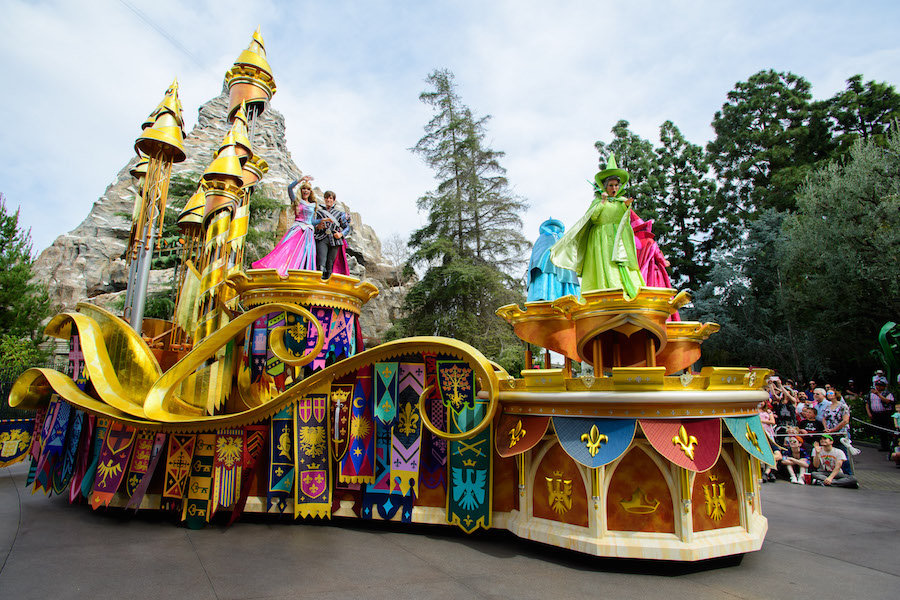 While the music and stories seen in “Magic Happens” are rooted in iconic Disney lore, the soundtrack and choreography are heavily influenced by today’s pop culture designers, putting a contemporary spin on the classic Disney hits. “Magic Happens” features an energetic musical score and new songs, co-composed by singer-songwriter, Todrick Hall.